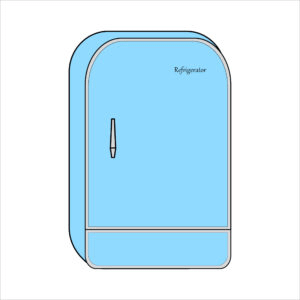 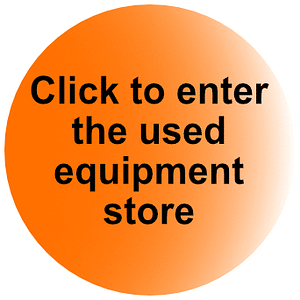 This is a quality European used household appliances, offering products from popular manufacturers such as Bosch, Liebherr, Bosch, Gorenje, AEG, Gorenje, Siemens. The choice of goods is huge, these are refrigerators and freezers, washing machines and dishwashers, computer equipment and electronics, televisions and audio devices, goods for sports and tourism, sports and tourist bicycles, furniture for home and office, small household appliances and dishes. All products undergo a pre-sale technical check by specialists.

Home appliances from Germany is it?

Household refrigerators and freezers, washing machines and dishwashers of German manufacturers, this is a technique of increased wear resistance, equipment that has been proven for decades. Electrical appliances from Gemania are an indicator not only of European quality, but also of durability.

Quality at an affordable price!

Imagine that your refrigerator is broken ... Summer, heat, what to do !!! We invite a refrigerator repair specialist who makes a verdict that your refrigerator is not repairable or that the repair cost does not seem justified for a thirty-year-old refrigerator. If there is an opportunity, you can immediately buy a new one, but if not? If you need a refrigerator for the country, and even more so a freezer during the ripening of vegetables and fruits. In this case, you can always pay attention to household appliances of European manufacturers from Germany, which can work better and longer than new ones.

Sale of spare parts for used household appliances is carried out in all districts of the Ukaina regions, with the exception of the occupied territories:

Leave the application and find out the exact cost of repair: