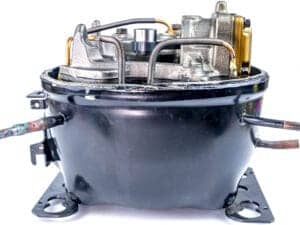 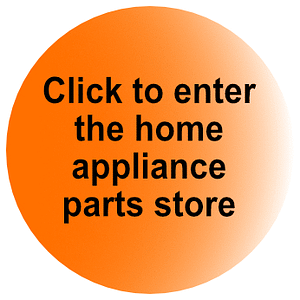 To order spare parts with a 5% discount,  just click on the orange button above or use the promo code 9RXDB  when ordering by phone:

Spare parts and parts of refrigerators:

Details and assemblies of gas stoves, electric stoves and ovens:

The sale of spare parts for household appliances is carried out in all districts of the regions of Ukaina, with the exception of the occupied territories:

Leave the application and find out the exact cost of repair: